These athletes continue to be essential components of their teams’ machinery despite their advanced age. Players can remain healthy into their late 30s and early 40s and continue playing at a high level comparable to that of their mid-20s as football develops. The five oldest players currently playing European football are as follows:

Even though he is well into his 30s, Real Madrid midfielder Luka Modric still puts on impressive performances. Modric was 32 years old when he won the Ballon d’Or in 2018, demonstrating that his talent as a player did not decline with age. He is 37 years old now.

Al Nasr forward and superstar Cristiano Ronaldo is approaching 40 years old, but he plays like a man half his age and is in excellent health. He recently scored two goals in a match against his rival Lionel Messi. Ronaldo is currently one of the best football players in the world, despite his age of 37. He will turn 38 in February of next year. 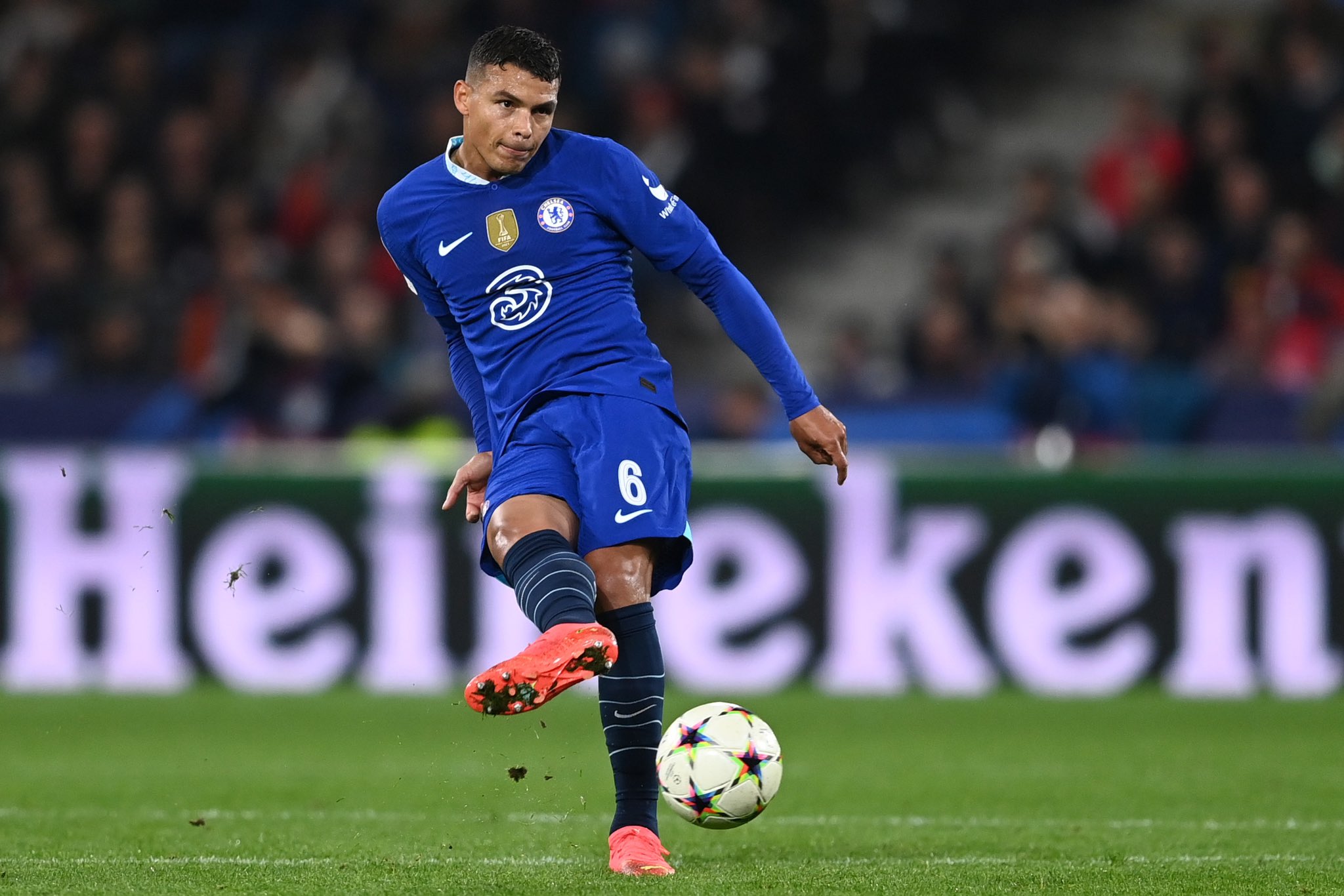 Thiago Silva, a Chelsea defender who was born in Brazil, will undoubtedly be remembered as one of the greatest center backs of all time. Even though Silva is 38 years old, he has no immediate plans to stop playing soccer. He is currently a starter for Chelsea as well as his home country of Brazil. He is possibly Chelsea’s best Premier League player. After yesterday’s draw with Liverpool, Chelsea manager Graham Potter stated that Thiago Silva is above all Chelsea players. Thiago Silva improves with age.

Despite his unpredictability, the Portuguese defender Pepe has won numerous awards, particularly while playing for Real Madrid. He has left Los Blancos since, but he has not yet retired. Even though he is 39 years old, Pepe is still the captain of the club where he grew up and actively plays for the team that he has supported since he was a young boy.

Even though he is 41 years old, the jol Swede striker Zlatan Ibrahimovic is still playing football and is currently playing for AC Milan. As unbelievable as this may sound, Ibrahimovic has stated that he has no idea when he will retire. Last season, he was not fit.