Six-year-old Bradley Lowery, a big time Sunderland fan, who was diagnosed with Neuroblastoma – a rare type of cancer when he was 18 months old, is dead. His death was confirmed on social media by his parents.

“My brave boy has went with the angels today.

“He was our little superhero and put the biggest fight up but he was needed else where. There are no words to describe how heart broken we are.”

Bradley, was “best mates” with his hero, striker Jermain Defoe. 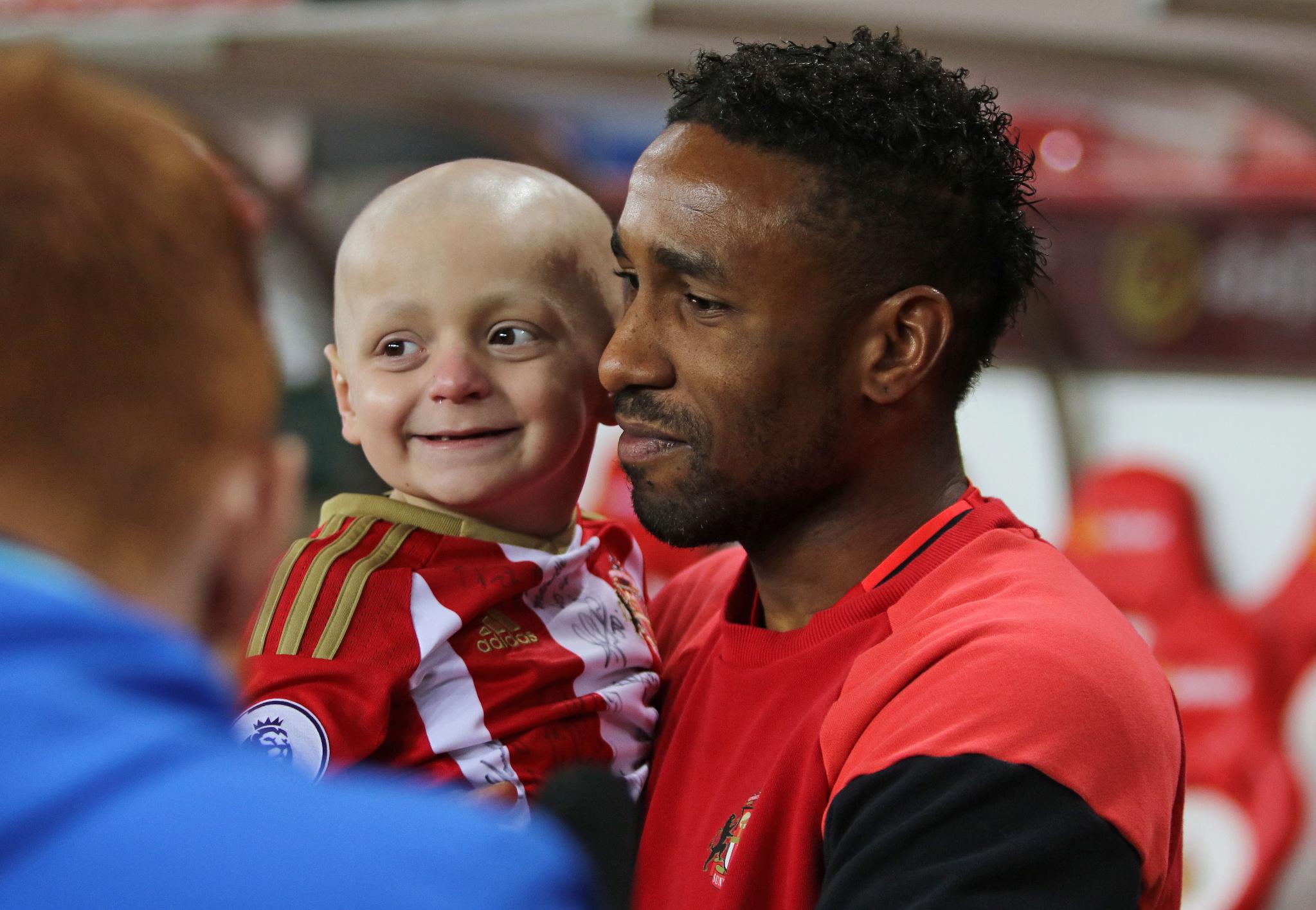 Sunderland is due to play a friendly against Bury later, where there will be a minute’s applause for the youngster before kick-off. Bury’s chairman also said all gate receipts from the match will go to Bradley’s fundraising campaign.