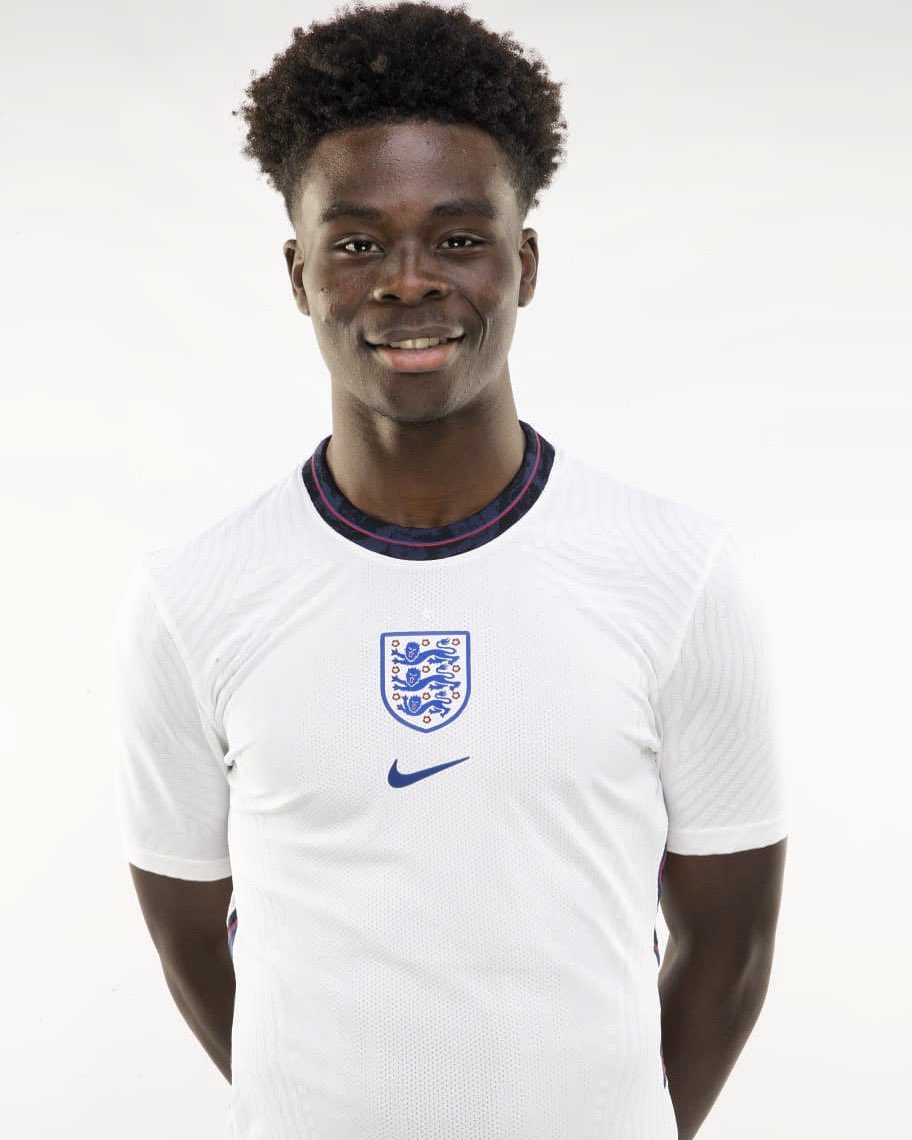 Saka’s call-up to the Three Lions means he has dumped the chance to play for the Super Eagles of Nigeria.

The youngster and Arsenal teammate Ainsley Maitland-Niles were both called up by Gareth Southgate for the next international break.

Saka, who is currently uncapped at senior level, will be hoping to make his first senior appearance.

After making his Premier League debut in January 2019, the versatile 19-year-old locked down a place in Mikel Arteta’s side, playing a key role in an Arsenal side that showed great improvement on the way to winning the FA Cup.

The youngster proved his value across a number of positions in a standout breakthrough campaign, in which he scored four goals and provided 11 assists in 39 games across all competitions.

Saka took to social media to express his delight at earning a spot in Gareth Southgate’s latest squad, writing: “Honoured and grateful to get my first England call up!”

Saka and Maitland-Niles, who are graduates of our Hale End academy, will be part of Gareth Southgate’s camp for games with Wales, Belgium and Denmark during the upcoming international break.

Ainsley made his England debut during the previous international break, coming on as a substitute as England won against Denmark.

England will play three home games during the October international break, with a friendly fixture against Wales to precede pivotal Nations League ties against Belgium and Denmark.

Saka will compete with Arsenal team-mate Ainsley Maitland-Niles for a spot, though Chelsea signing Ben Chilwell will likely be the first-choice at left-back.

Messi and Ronaldo to meet in Champions League group stage