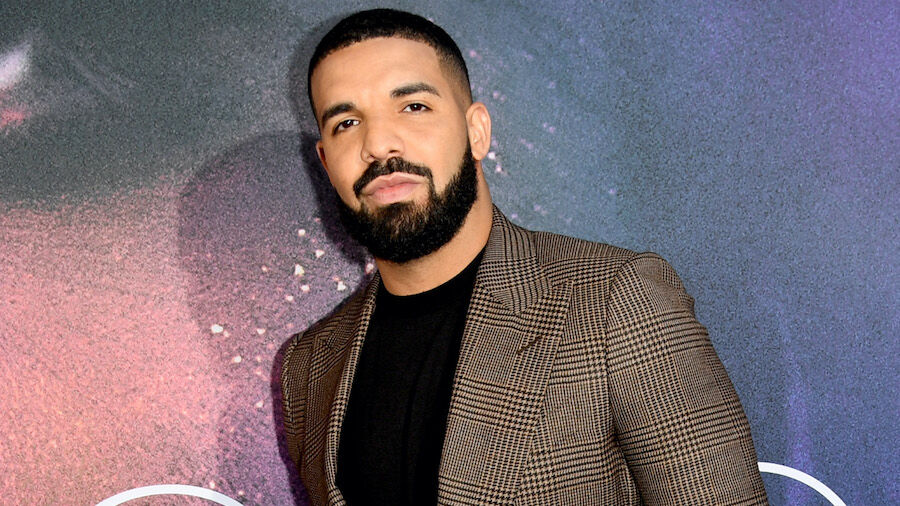 Drake and Nike are joining forces to promote his next album.

The Canadian rapper is looking to release some fresh merchandise with the footwear and apparel brand to celebrate his upcoming sixth studio album, Certified Lover Boy. Fans got the first look at Drizzy’s upcoming collection with Nike earlier this week, teasing a grey hoodie, pink, heart-embroidered bomber jacket, lipstick-kissed white cap, graphic t-shirts and a pair of heart-marked socks.

Per an official press release for the collab, the assortment of products — now available on drakerelated.com — is “only the beginning” of Drake’s partnership with Nike, as more merchandise is expected to come.

Drake teased the LP’s release with a video that takes a visual walk down memory lane, looking back on the most iconic album covers of the emcee’s career — from So Far Gone (2009) and Take Care (2011) to Nothing Was the Same (2013) and Dark Lane Demo Tapes (2013).

As fans know, Certified Lover Boy follows his 25-track project, Scorpion, which released in 2018. The latter LP generated successful smash hits like “God’s Plan,” “Nice For What” and “In My Feelings.” Earlier this year, Drake unveiled his Dark Lane Demo Tapes mixtape, which produced the dance craze hit “Toosie Slide” and “Chicago Freestyle.”