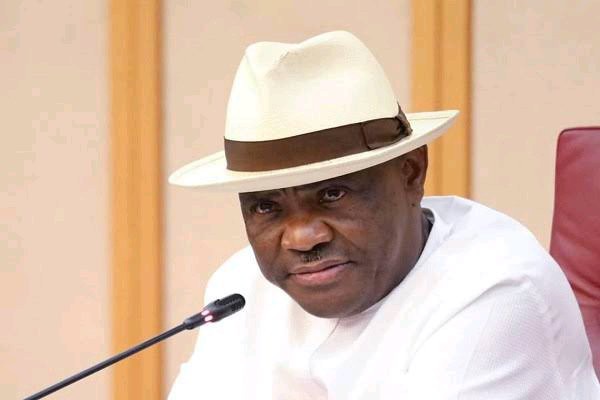 According to Tribune Online, Rivers State Governor Nyesom Wike today said he cannot force himself to campaign for anyone who has not asked, as regards the forthcoming presidential election.

Governor Wike made an announcement today telling residents of Bonny Town why his PDP faction will not campaign for the president.

According to Governor Nyesom Wike, PDP Rivers State has dominated all governorship, senatorial, representative, and representative elections and these are elections for the state. He said these candidates told him to campaign for him and no one else (the president) told him to do the same.

Wike said, “I can’t campaign for someone unless am asked to. These candidates told and that is why I came here to campaign. When someone asks you to do a job, you work for them. But if they don’t want you to work with them, are you going to force them?”

Governor Wike then added that anyone who says Rivers State does not matter, they show will show them pepper.