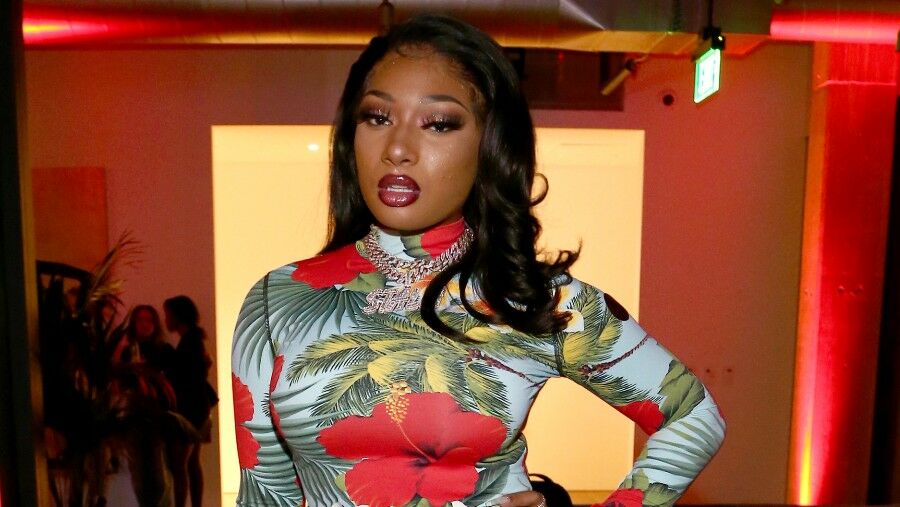 Megan Thee Stallion will host her first live virtual performance next weekend, her first concert set since the rapper was shot by Tory Lanez in late July.

On Friday (August 21), the Houston-native announced the upcoming set, which will be held next Saturday (August 29) at 6:00 p.m. ET. The set comes just one day before the 2020 MTV Video Music Awards, where she’s nominated for Artist of the Year, Song of the Year (“Savage”) and Best Hip-Hop (“Savage”). Fans can buy tickets for $15 apiece, which will give them a single-use code to access the Live Nation-produced show with creative direction from JaQuel Knight.

The virtual set will mark her first since her traumatic shooting, which prompted surgery to remove multiple bullets from her feet. Earlier this week, the rapper seemed frustrated with the gossip whispers surrounding the incident and came forward to name Lanez as the person who shot her. “Yes, this ni**a Tory shot me,” she said on Instagram Live. “You shot me, and you got your publicist and your people to [talk to] these blogs, lying and sh*t. Stop lying!”

It’s a big week for Hot Girl Meg as “WAP,” her collaboration with Cardi B, took the top spot on the Billboard Hot 100. The rappers celebrated the dirty anthem’s accolade by giving away $1 million via Twitter in what was dubbed the #WAPParty. This marks Meg’s second No. 1 hit after her remix of “Savage” featuring Beyoncé.

l Was Mocked At An American University For Being Black – Davido