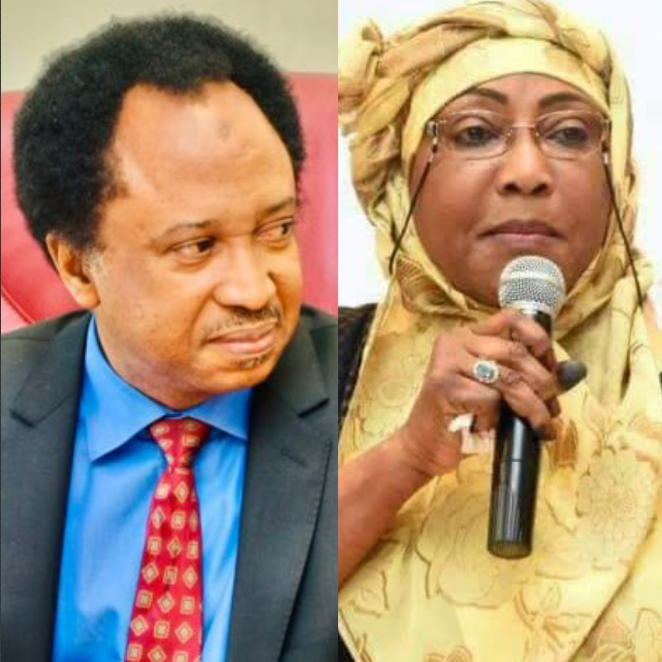 Shehu Sani, a former senator for Kaduna Central, has taken on his verified Twitter account to react as Najaatu Mohammed claimed the presidential candidate of the APC, Bola Ahmed Tinubu can’t hold a cup of tea.

It was reported that Hajia Naja’atu Muhammad, the former Director of Civil Society in the Presidential Campaign Council (PCC) of the ruling All Progressives Congress (APC) presidential candidate for the 2023 election, Bola Tinubu, said the APC candidate proved clear symptoms of dementia when she visited him for a private meeting in London, United Kingdom (UK). She also claimed Tinubu cannot hold a tea of cup.

Recall days ago that Muhammad quit as Tinubu’s Campaign Director, saying the challenges Nigeria faces require her to continue championing the struggle for a better country with a clear conscience.

While reacting to this claim made by the Ex campaign director, the outspoken activist, Shehu Sani, recently posted a tweet on his microblogging, Twitter, to say Najaatu said Jagaban can’t hold a cup of tea. Shehu Sani made it known that maybe the water inside the cup of tea was too hot.

“Najaatu said Jagaban can’t hold a cup of Tea; eyyah, Maybe the water was too hot.”