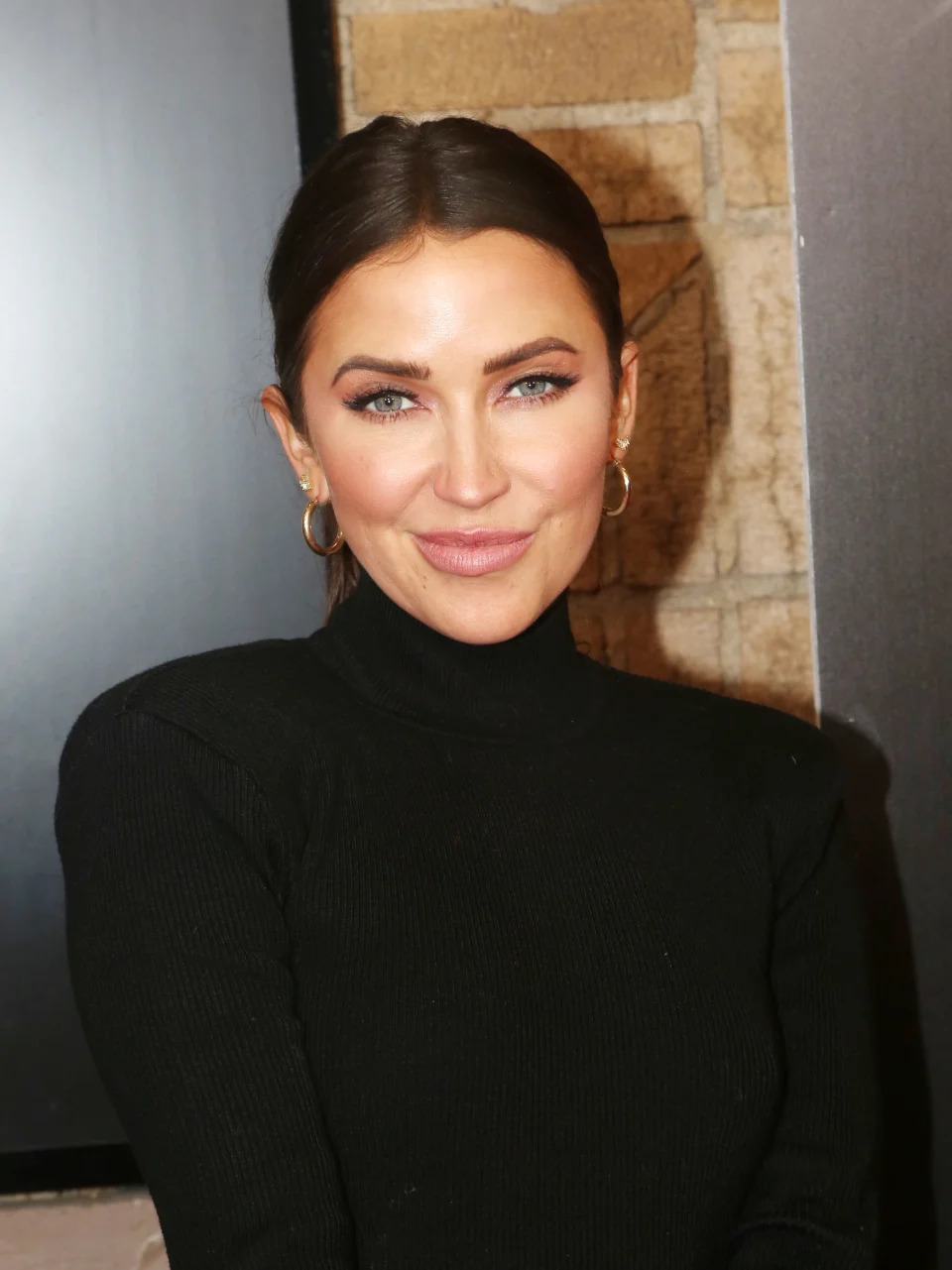 On Wednesday, the 36-year-old reality star shared a photo of herself rocking a pink bikini, a white knit cover-up wrapped around her waist.

Celebrity friends and fans flooded the comments to praise the Canadian TV personality’s appearance — and relatability.

“You are goals inside and out,” a fan said.

“I need that bathing suit! Very flattering for us itty bitty girls!” one commenter wrote.

This is far from the first time the Bachelorette co-host has used her platform to be open with her fans. Last month, Bristowe shared an unfiltered photo of herself wearing athletic gear while holding an iced coffee. She took to the caption to explain that she was taking a “break from my glam shots filtered photos, trips and my tour, to let you know I also struggle with mental health.

Bristowe added, “About five years ago I posted an unfiltered pic and called it a #Realstagram and I realized how many people needed a break from other people’s ‘perfect’ lives. It’s been a while since I have done that. Today I am struggling and it’s NO surprise that I’m on my period. I have hormonal depression like a MF. It puts my relationship through hard times, it puts me in shameful spirals and I just sat on a 5-hour flight talking myself out of a panic attack.”

Bristowe went on to note that though her life is often full of interesting adventures, things do take a toll on her. She also shared that many low moments coincide with her period.

“Hormones are the devil and they are stronger than me,” she said. “I just wanna crawl into my own bed and cry today.”