Joe Lara, who is best known for starring in the TV series ‘Tarzan: The Epic Adventures’, has died at 58 in a plane crash in Tennessee, United States.

The actor was one of seven people who died on Saturday when a small jet crashed into Percy Priest Lake near the town of Smyrna. His wife, Gwen Shamblin Lara, 66, was also among the dead. 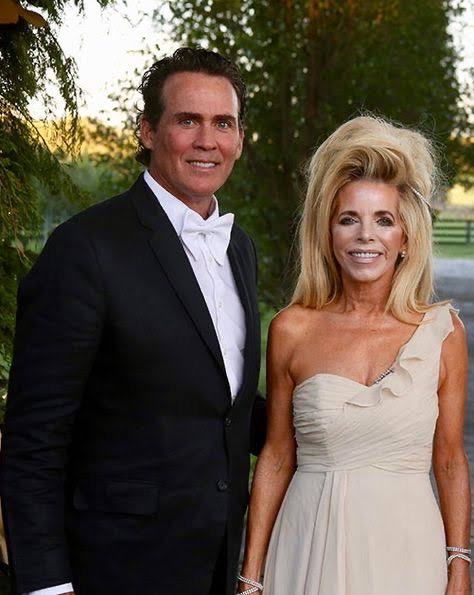 The other victims have been named as: Jennifer J. Martin, David L. Martin, Jessica Walters, Jonathan Walters and Brandon Hannah. They were locals who were all a part of the same church.

The small business jet crashed at around 11:00 local time on Saturday, shortly after taking off from the Smyrna, Tennessee airport for Palm Beach, Florida, Rutherford County Fire & Rescue (RCFR) said on Facebook.

The plane went down into Percy Priest Lake, about 12 miles (19 kilometers) south of Nashville.

John Ingle, captain and incident commander of the fire and rescue team, in an update on Sunday afternoon said;

Recovery efforts are ongoing on the lake from the Weakley Lane bridge to the Lamar Hill Boat Ramp. We are asking all civilian boaters to stay clear of those areas.

Authorities say human remains and components of the jet have been recovered and Ingle stated; “The debris field is approximately a half of a mile wide”.

We are no longer in an attempt to (look) for live victims at this point so we’re now recovering as much as we can from the crash site.

Operations would continue until dark and resume Monday morning, RCFR wrote. Meanwhile, an investigation is underway to determine what might have caused the crash.

Joe Lara played Tarzan in the 1989 television movie Tarzan in Manhattan. He later starred in the television series Tarzan: The Epic Adventures, which ran from 1996-1997. 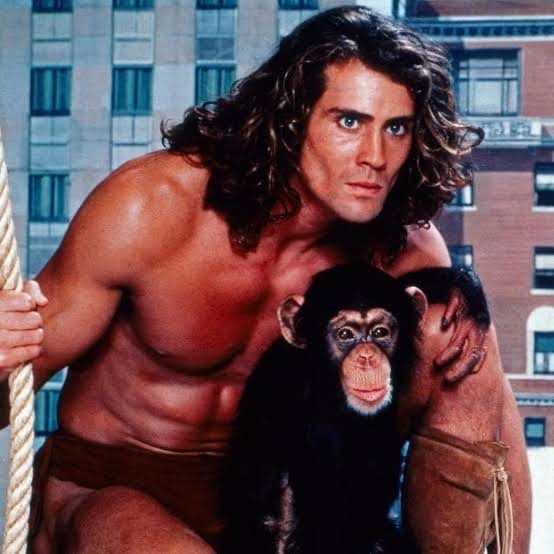 While he was best known for Tarzan, he had many other acting credits including Steel Frontier, Sunset Heat, Gunsmoke: The Last Apache, American Cyborg: Steel Warrior, The Magnificent Seven, Baywatch and Tropical Heat.

Joe gave up acting in 2002 to pursue a career in country music. 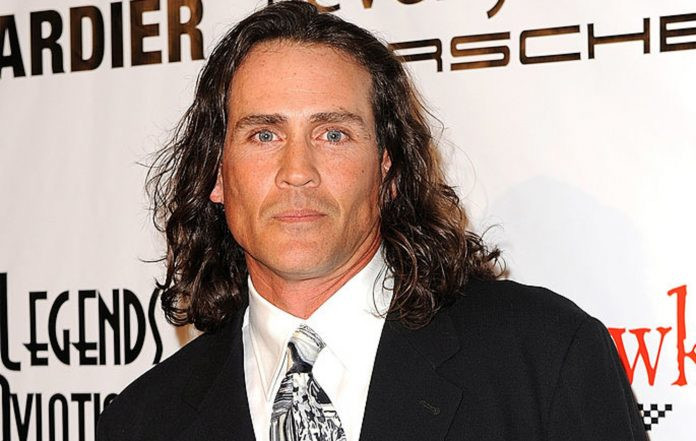 His wife Gwen Shamblin Lara, whom he married in 2018, was the leader of a Christian weight-loss group called Weigh Down Ministries. She founded the group in 1986, and then in 1999 founded Remnant Fellowship Church in Brentwood, Tennessee.

Gwen and Joe hosted their own YouTube channel, ‘Life With Gwen And Joe’, which gave fans an insight into their life together.

She is survived by two children from a previous marriage, according to a statement posted on the church’s website.