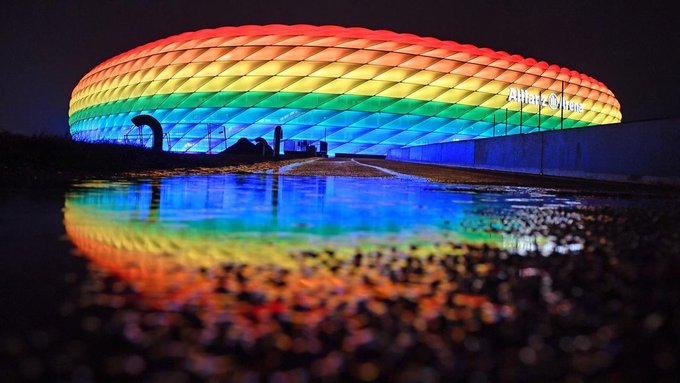 The Union of European Football Associations has rejected Munich’s request to light up the Allianz Arena in rainbow colours during Germany’s match against Hungary,

The Union is saying it is “a politically and religiously neutral organisation.” The mayor of Munich, Dieter Reiter, had proposed the gesture as a protest against Hungary’s new law banning the sharing of LGBTQ content to minors.

‘To Secure Schools, Engage Bandits, They Are Victims Too’ – Gumi