Governor Nasir El-Rufai of Kaduna says Nigeria cannot make much progress until a lingering power sector challenge is fixed.
Speaking in Abuja after the National Economic Council (NEC) meeting presided over by Vice-President Yemi Osinbajo, the Kaduna governor lamented the condition of the country’s power sector despite its privatization. 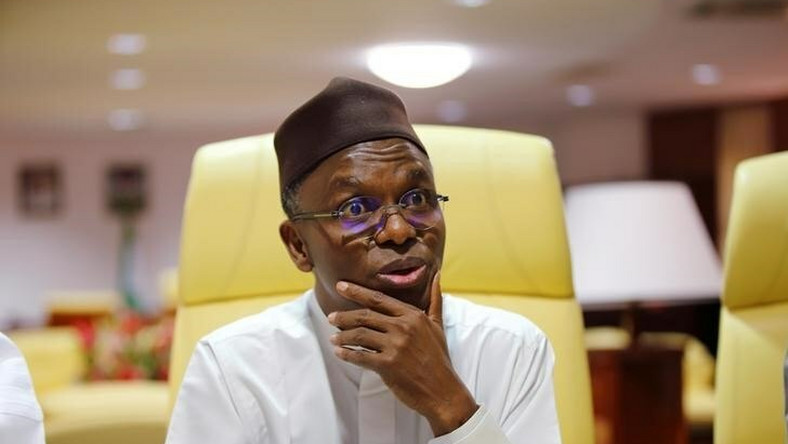 The Cable reports that El-Rufai who was appointed Head of the Ad-Hoc committee that will review the ownership of the Electricity Distribution Companies (DisCos) at the NEC meeting which held in November, 2019, said the President Muhammadu Buhari-led administration has spent N1.7 trillion on electricity in the last three years.

El-Rufai stated, “The problems in electricity are many, capacity is one perhaps. There are some that have shown lack of capacity. It is true but there are many that are fantastic, so it is very difficult to pass quick judgement.

“There are other issues. The entire sector is broken, the tariff is an issue, the way the privatization was done is an issue to many. So there are many, many issues.

“What we have agreed on is that there are fundamental problems in the electricity supply industry, and that you cannot privatize an industry and then over three years since privatization, you pump in N1.7 trillion of government money into it. That is not privatization.

“The federal government has supported the electricity sector with N1.7 trillion in the last three years and this is not sustainable. So, solutions must be found. Those solutions are not going to be nice. They may be painful, but the only way to solve the structural problems in the industry is to take some very difficult decisions.

“So, my appeal is that let’s not be quick to pass judgement. Right now we are listening to all the stakeholders. Of course there is a lot of blame game.

“At the end of the day, we must have an honest conversation as Nigerians and know that unless we fix electricity, we cannot make progress. And this electricity is required not only in the cities but in every home, every rural area.”

Nigeria’s unbundling of the power sector which ceded power assets to private sector operators, was done to ensure adequate, regular and stable supply of electricity to consumers at reasonable costs.

However, erratic public power supply has remained the lot of Nigerians 50 years on and counting.